Reading:
IT Protocol or Document Management, what is it?
Share: 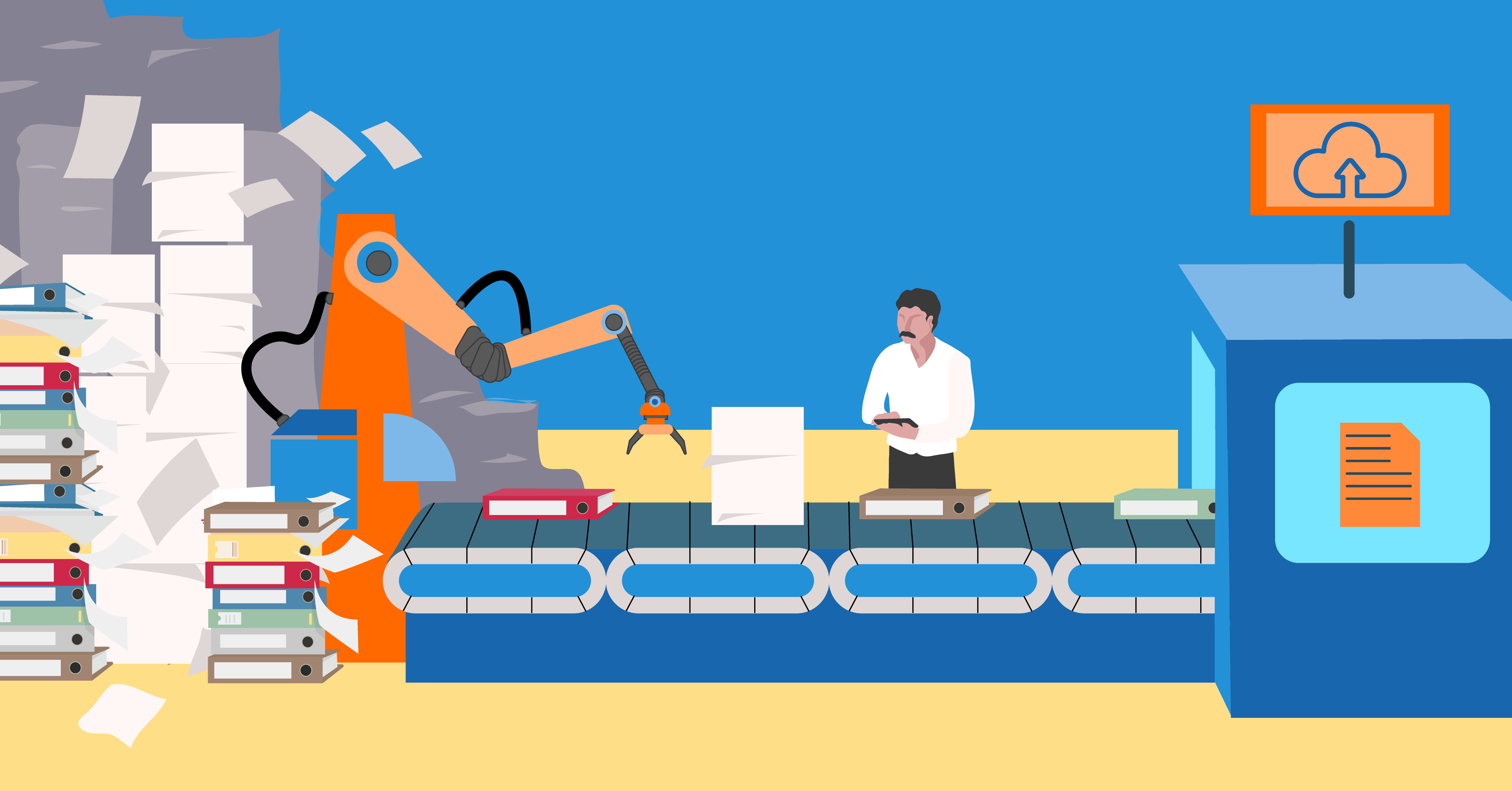 IT Protocol or Document Management, what is it?

“The legislator defines IT protocol as "the set of computing resources, equipment, communication networks and IT procedures used by administrations for document management", that is, all the technological resources necessary for the realization of an automatic system for electronic management of document flows.”
– "IT Protocol".

With the computerized protocol there are many other features related to the search, the identification of the assignment office and the office that works the document. There is also the possibility of enclosing the file, virtual, of course, and includes all the information exchange and research functions that the paper protocol does not allow.

From the paper protocol it is possible to know when a document arrived, who sent it and vice versa when it was sent and to whom. With the computerized protocol, on the other hand, the classification functions are also provided, not only according to the object, and it is also possible to obtain reports, for example on the time between registration and classification, on delayed procedural segments, it can be identified a temporal suffering and know how many acts are processed by the individual elements of the organizational unit, thus allowing the workloads to be remodeled.

The protocol is not a function in itself and it is not the signature on the sheet with the progressive number, but it is the beginning of an administrative procedure : all the documents that have a procedural content are recorded and therefore it must be a widespread function . The existence of protocol offices makes no sense; it protects itself within the organizational unit, perhaps entrusting a person with the task of protocol - this is not excluded - eliminating in any case the waiting times that occurred with the passage of the stamped document from the protocol office to the competent office .

Finally, at the implementation level, there are some critical factors, mainly summarized in an organizational one, where the only lever is that of staff awareness, because these projects work exclusively if there is acceptance and sharing of objectives, while the another is inherent to IT infrastructures. As far as infrastructure is concerned, a network connectivity is essential, considering that a web installation does not require many resources.

The protocol register (or simply "the protocol ") is the book where the details of documents and documents received or sent by a specific subject or body (public or private) are progressively recorded. This registration, if carried out in accordance with the law, has the character of a public and recognized certainty, that is "authentic" in the event of a legal dispute ( probative validity ).

The term protocol has a rather broad meaning, which is identified with the procedure, with the deputy office and with the register itself. By extension "protocol" also means a process to reach a specific goal ("follow the protocol").

The management of the protocol is usually entrusted to a special office. It receives the documentary material of the outgoing and incoming producer subject (internal documents are excluded) and records it in the register. The registration in the protocol must contain certain data and numbers left blank, cancellations and corrections are not acceptable: in the event of errors, authentication is required. In the case of electronic protocol, the fields must not be modifiable.

Registration has four elements required by law which are:

The paper or computer register generally has two pages: on one the incoming documentation is recorded, on the other the outgoing one. In any case, the progressive number must be assigned to grow by counting both incoming and outgoing documents and each number must correspond to a single document, never more than one even if it is a quick "question and answer".

Once the registration has been made, the four necessary elements are affixed and at least the classification number on the document together with the stamp of the body and the signature of the official witness. The computer protocol instead, after scanning the document in the system, assigns a bar code with all the information, which is attached to the material.

When the delivery of the documents to be delivered to the offices takes place by hand, the protocol office is required to give the person a receipt with the protocol number.

Once these registration operations are completed, the documents can then be distributed to the individual offices in charge of the various practices.

The protocol number is a progressive , unique and mandatory number, which is assigned to each document recorded in the protocol register . The number thus becomes a sort of automatic census of documents and a chronological classification tool.

Each document entering and leaving an entity (or another entity that uses the protocol) thus receives a unique number, which allows it to be traced and ensures receipt (or sending): the protocol is in fact an act "of privileged public faith ", that is, protection in a judicial context and" makes faith "always, unless it is possible to prove its falsification.

It is forbidden to assign the same number to two documents, even if it is a quick "question and answer" (incoming and outgoing document). In the case of computerized registers it is necessary that it is not possible to modify the fields, recording with an old protocol number left empty a document arrived perhaps much later: it is an illegal act that invalidates the legal validity of the protocol. From this it also follows the particular error management: the assignment of an incorrect number cancels that number, which must no longer be reused (in the paper registers the error must be authenticated and countersigned by the managers of the organization).

The number is also important from an archival point of view, because the register composes the first inventory of the current archive , or the first tool prepared for organizing and searching documentation.

The title of classification is the fifth element in the protocol register: it is not necessary for administrative and legal purposes (its lack or incorrect provision does not invalidate the register), but it is now indispensable for fulfilling the archiving obligations.

Through the title, which is a list of the "categories" or "titles" of an entity (that is, of the various branches of the activity it carries out) in turn divided into "classes" or "sections" (the various types of documents for each function), the documentation is sorted and recomposed during the closing of the current archive.

Once the calendar year is over, the protocol register must be closed: the boxes and blank pages are stamped and stamped and signed by the official and, in the case of a municipality, by the mayor and the municipal secretary . For electronic protocols the closure is automatic. With the new calendar year the numbering starts again from 1.

An illegal management of the protocol is to leave white boxes, waiting to close it well beyond January 1, and falsifying the date of arrival of some documents, mendaciously anticipating it to December 31 of the previous year, for various reasons of profit. These proceedings invalidate the legal validity of the protocol and are subject to administrative and criminal penalties.

Search on the protocol

The electronic management of the protocol has considerably simplified the search operations, allowing a query to be made in a short time for fields. In the case of paper records, the search is more cumbersome, but there are some tools to facilitate it. One of these is the register of address books by name and object. These were prepared year by year by listing alphabetically all the subjects with whom they had had reports and indicating next all the progressive numbers concerning them. For example, if I look for a document sent to Mr. Rossi, it was enough to find "Rossi" in the phone book and then check the related protocol numbers one by one. The same was done for the object of the documentation (for example "A" of "Anagrafe", etc.).

The protocol register is a public act. For all those documents that have a particular confidentiality, some institutions have also prepared a register called "confidential protocol", which is managed directly by the highest spheres of the entity, without going through the Protocol Office and other employees unless are not specifically authorized. For example, in a municipality, only the mayor has access to the confidential protocol, and possibly the assessors , in a prefecture only the prefect , and so on. Accessibility is established by the regulation.

Documents of a personal nature, such as disciplinary letters addressed to employees, or documents containing other data of a sensitive nature, or protected by official secrecy, are usually recorded in the confidential protocol. The reserved protocol follows its own numbering.

Legal validity of the protocol

Each subject must have only one protocol (except for the reserved register), since it is the fundamental link where his memory passes as it is formed.

The protocol has legal validity and is mandatory by law in all public bodies. It is necessary that all four elements necessary for the recording (progressive, date, sender or recipient, register) are present and that it is closed and opened regularly and precisely at the beginning of the new calendar year. If these rules are respected the protocol assumes the characteristic of privileged public act of faith: it can therefore be used not only for practical or administrative needs, but also in any probative need in the judicial field, and has absolute validity ("makes faith" as proof), except when falsification is explicitly proven.

The protection that the protocol ensures in the judiciary has meant that even some private subjects have endowed themselves with a protocol office, entirely similar to that of public subjects.

We are looking for translators!

Be part of our translations team and let's become multilingual!

IT Protocol or Document Management, what is it?

A set of computing resources, equipment, communication networks and procedures for the electronic management of document flows. 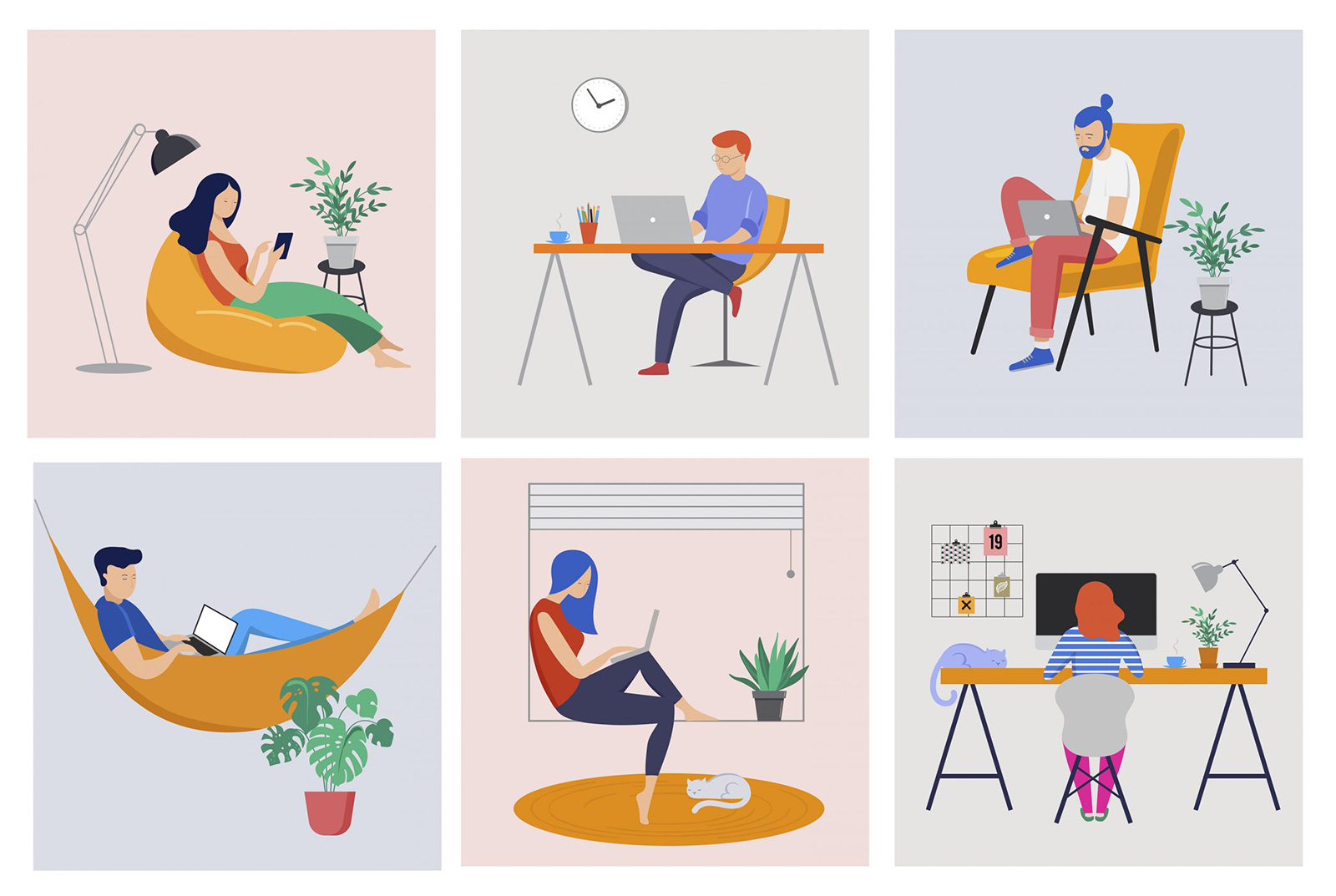 The perks of Smart working and the digitization of business processes 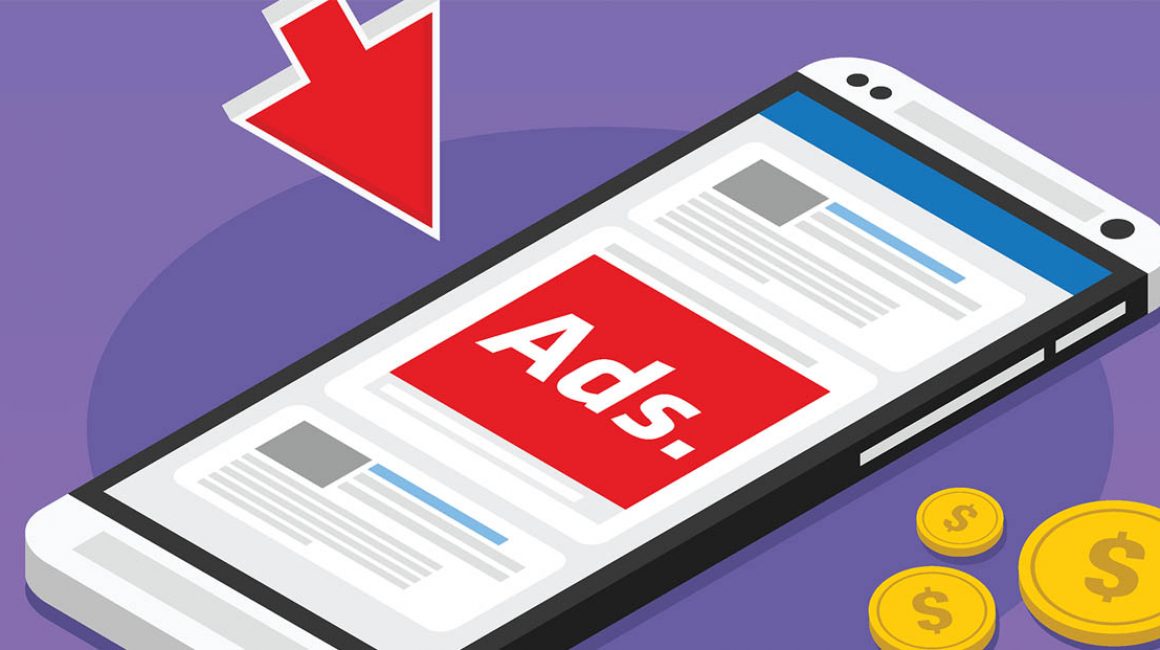